Our Studio creates the visions that make our communities truly unique. 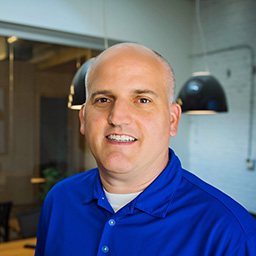 The Legends at Sparks Marina

The Olsson Studio is a landscape architecture and planning design studio within Olsson. Rooted with a 100-year legacy, the Olsson Studio is committed to creatively engaging our clients, helping define their visions, and making those visions a reality.

The Olsson Studio is an industry leader in landscape architectural design, land planning, community and neighborhood redevelopment, parks and recreation, urban and regional planning, destination retail and entertainment design, and real estate development planning. As one company, we offer a full spectrum of services.

Building on a Legacy

The original father and son firm of Hare & Hare, founded in 1910, built a national practice and played a significant role in the development of Kansas City, Missouri. Their collaboration with George Kessler on Kansas City’s parks and boulevards system and the original Country Club Plaza, along with their designs of residential communities, marked the firm as one of the most prestigious in the region. Hare & Hare also designed many projects in Kansas, Missouri, Oklahoma, and Washington. Ralph Ochsner, a longtime admirer of the Hares’ work, purchased the firm in 1979. The firm provided planning and landscape architecture services. In 2014, Olsson acquired Ochsner Hare & Hare, which became the Olsson Studio.

News About This Service

If You Build It, (or in Olsson's Case, Design and Engineer It), People Will Stay

Vision to Reality in Aggieville

Preserving a Legacy to Honor Those Who Served