Olsson has partnered with the City of Tarkio, Missouri, since 2013. In 2018, the city was selected for Federal Aviation Administration (FAA) supplemental funding provided it could quickly update its airport layout plan (ALP) at Gould Peterson Municipal Airport so the facility would be compliant with requirements established by the FAA. The city again turned to Olsson to address its nonstandard combination of relocated and displaced thresholds.

The previous ALP called for extending the airport’s runway, but the city was unable to purchase additional property within the FAA grant deadline. So, we came up with a creative option for a new, longer runway that would fit into the airport’s 93-acre footprint.

Our solution? Raise the runway and shift it south so the approaches clear the adjacent highway and county road, neither of which could be moved.

With our assistance, the city met the FAA deadlines and received a $7 million grant to completely rebuild the runway, taxiway and turnaround, and replace all lights and navigational aids.

The grant required adherence to strict deadlines. We managed the time schedule through frequent coordination with the FAA, Missouri Department of Transportation, and environmental review agencies. This allowed our team to keep the project on track and ahead of schedule.

We designed the new runway and taxiway and provided construction oversight to ensure they were built to our high-quality standards. We also provided geotechnical work; civil, environmental, and structural engineering; and materials testing; and surveying.

The runway opened to air traffic in September 2021 with a new lighting system and electrical vault designed by Olsson. 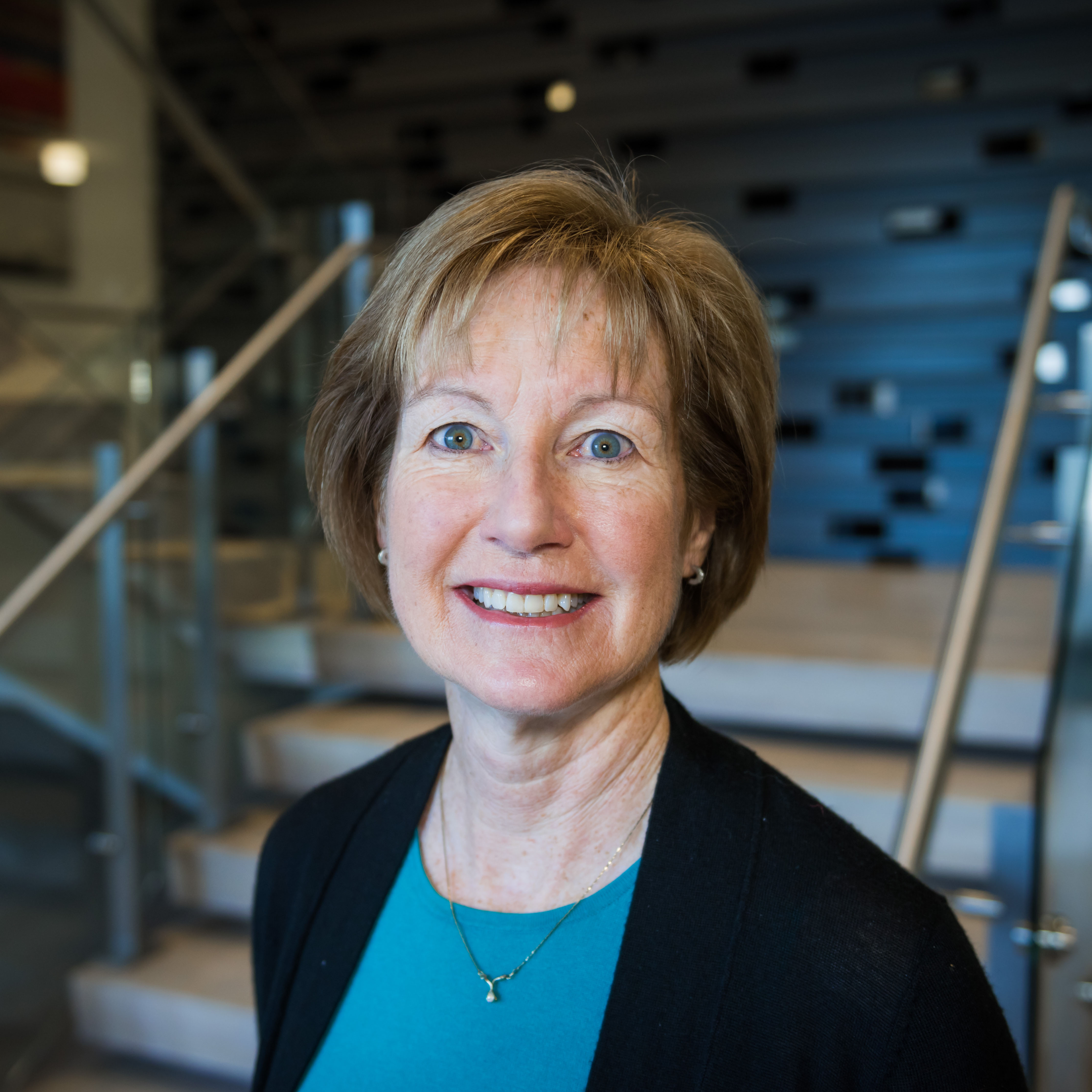