The City of Lincoln, Nebraska, is growing, and student enrollment for Lincoln Public Schools continues to rise. This is especially true in southeast Lincoln, where development there outpaces development in other parts of the city.

To meet the demands of the area, Lincoln Public Schools selected Olsson and Davis Design to design a new 80,000-square-foot, four-unit elementary school that included planning and infrastructure that would allow the school to expand to six units, if needed.

The school was built on a parcel of land that was once a tree nursery and presented unique challenges because of its topography and elongated shape. Despite these challenges, the team was able to fulfill all functional requirements of the design.

Lighting throughout the building is LED, and lighting controls consist of vacancy sensors, timed controls, and dimming controls. 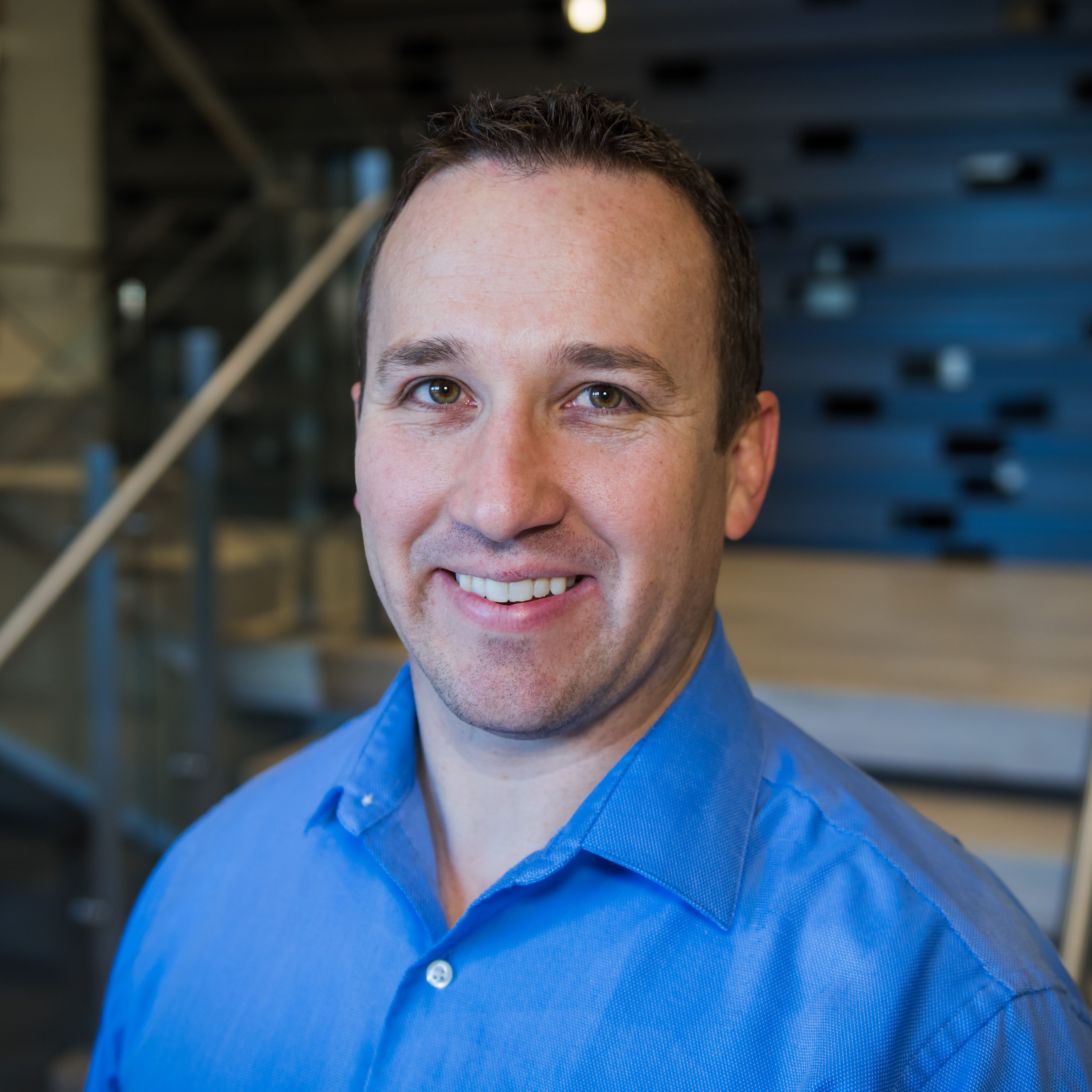