A loud voice of opposition rose from the audience of 60 stakeholders who had come to see street realignment proposals that would remake their neighborhood and commercial district.

His commercial property would be significantly impacted, so his gut reaction was understandable. As he grew increasingly verbal, he and I moved into a hallway while the presentation continued.

After he vented some more in the hallway, we began to talk. Before long, we started working through his issues. The tension dissipated.

Had someone stumbled upon the scene, they might have assumed I had deployed a secret de-escalation trick or was practiced in the ways of NIMBY whispering. But it wasn’t a trick; it was trust.

Trust is probably the most fundamental element of the work we do at Ochsner Hare & Hare, the Olsson Studio. Many of our projects take place at the brightly lit intersection of a client and a community. When trust exists at that intersection, conflict and opposition can often be resolved. When trust is absent, conflicts and opposition almost always become entrenched. 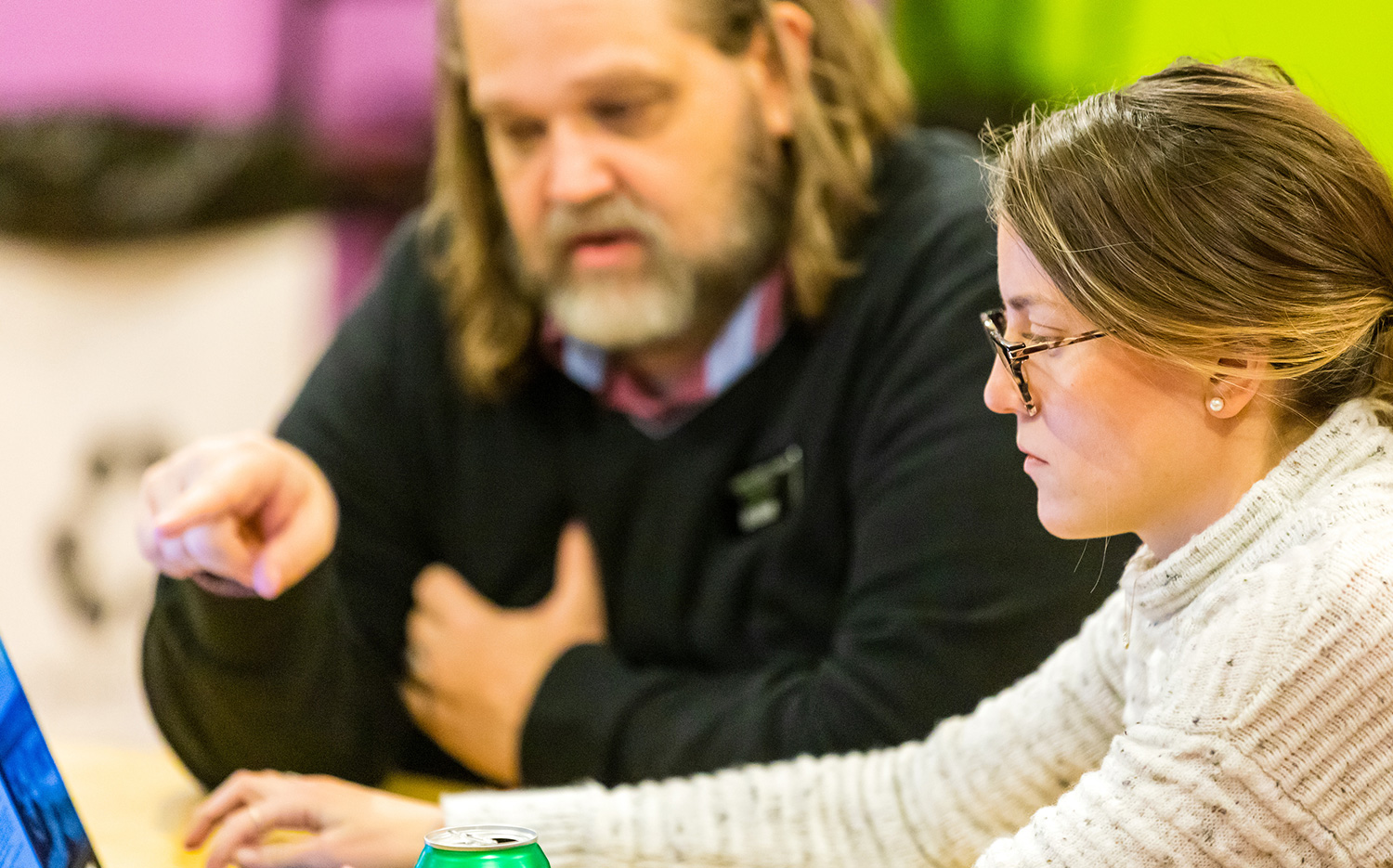 Honesty represents one of the absolute prerequisites of trust. You cannot tell someone a project will do something it can’t or won’t do. As the saying goes, better to undersell and over deliver than the other way around. While we can’t ensure that every stakeholder walks away happy, we can ensure they’re told the truth every step of the way.

Transparency is another essential for building trust. People naturally dislike hidden agendas, spin, or being caught unaware by the fine print. There’s a reason openness and honesty go hand-in-hand.

Listening is another skill that members of the Olsson Studio work hard to master. We listen because we want to create solutions that address the needs, concerns, and wants of our clients and our communities. We know that being listened to and understood is powerful, even when it doesn’t always result in the outcome we want.

Let me provide the backstory of the angry stakeholder to show how this all comes together.

Because he had so much at stake, he attended every project meeting leading up to the street realignment reveal. He was a little cantankerous, but always up front, which I’ll take every time over someone who refuses to engage and shows up at the end intent on derailing the project. Because I was transparent and forthright – and listened to and understood his concerns – we developed mutual trust.

That’s why, on the day the he was upset over the realignment proposals, he and I could talk. It’s why what started with a flare up ended in productive dialogue. To be clear, we did not agree with each other about everything, but we understood each other. Getting to that place didn’t happen by accident, it happened on purpose.

And purpose has always been a hallmark of Olsson.