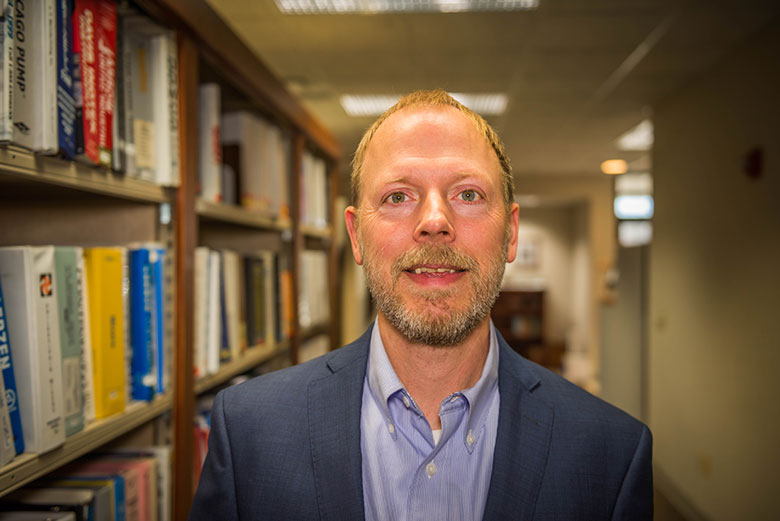 Meanwhile, Mike Piernicky is president of the American Council of Engineering Companies (ACEC) of Nebraska, which works to improve the business environment for the consulting engineering industry through advocacy and education. Mike is a veteran transportation leader who serves as a client relationship manager for Olsson.

“Being involved in ACEC is unique to me, in that the firms or people we are competitive with on a daily basis, we work together with in ACEC,” he said. “There’s a common interest that brings us together, and often times we realize where we can help and support each other." 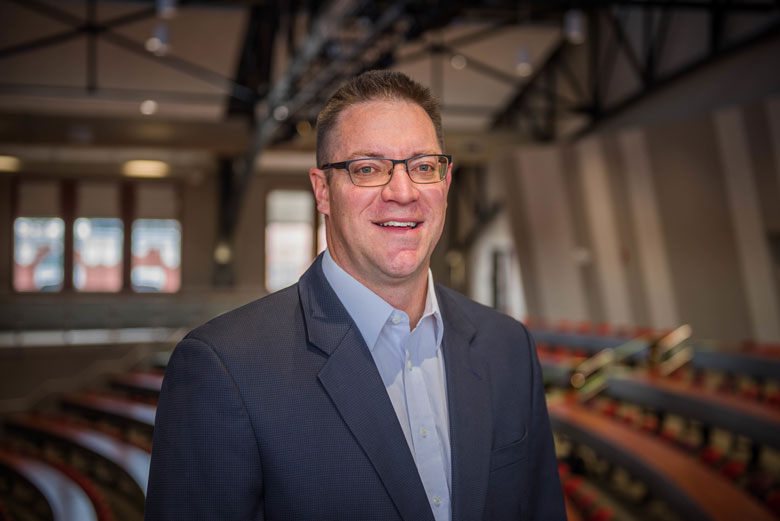 Mike’s goals for ACEC Nebraska – supported by more than 50 member companies in the state – include an update of the 10-year-old strategic plan and the organization’s bylaws. ACEC Nebraska recently sent out a survey to members to help guide the process.

Jim Vetter’s presidency with ASPE culminates a progression from his earliest involvement with the local chapter in Fayetteville, Arkansas, 12 years ago. That led him to ASPE’s state board, which plans the annual conference and stays informed of any legislative issues that might affect licensure or the industry.

Jim, project engineer on our Water/Wastewater team, said the best things about being active in ASPE start with the friendships he has developed and the satisfaction of helping the engineering profession hold paramount the safety, health, and welfare of the public.

“At Olsson, we work on the idea that we improve the communities we live and work in and being part of ASPE feels the same way,” he said. “I think engineers need to be held to a higher standard, the work we do can have a major impact on the community. ASPE gives me a daily reminder of that and the code of ethics we are bound to uphold.”

Jim’s goals for the year include increasing participation in the organization and continuing to promote licensure in engineering.