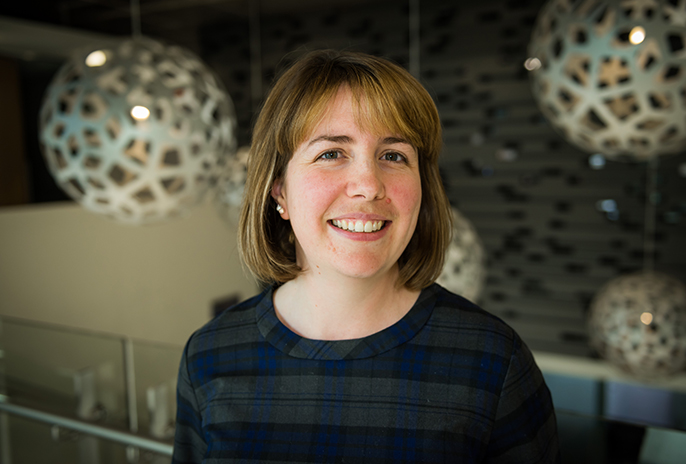 Emilie Hudon joined the firm in 2017 and is a part of the Nebraska Road/Bridge team. She has a Ph.D. and B. Eng. in civil engineering from McGill University in Montreal. Emilie’s experience includes vehicular and pedestrian bridge structural design and rehabilitation, as well as other steel and concrete structures analysis, design, and rehabilitation. She has been registered as a PE in Quebec since 2008.

Jared Loomis is a member of the Kansas City Southland/Manhattan General Civil and has been a part of the team since 2012. He received his B.S. in civil engineering from Kansas State University. Jared has experience working with public and private storm conveyance systems, watershed modeling, site grading, and road drainage. 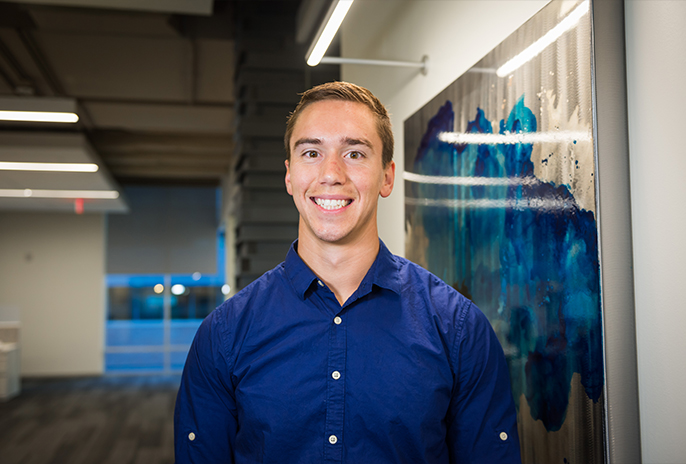 Tyler Paulsen is a member of the Lincoln General Civil and joined the team in 2013. He has his B.S. in civil engineering from the University of Nebraska Omaha. Tyler has worked on designs and management for commercial, residential, industrial, and recreational facilities; municipal improvements; and mixed-use site developments. 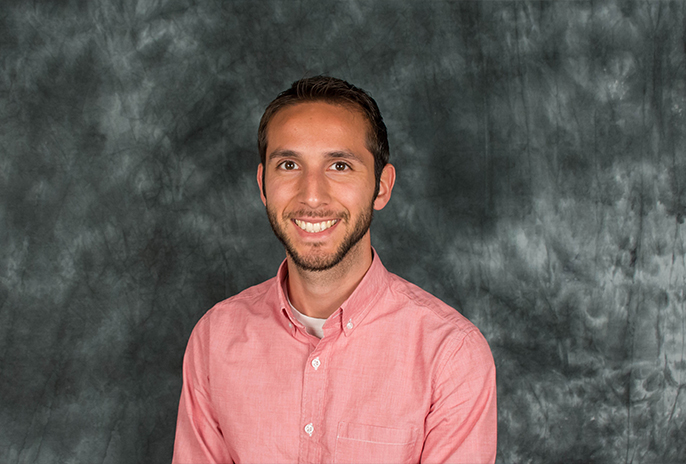 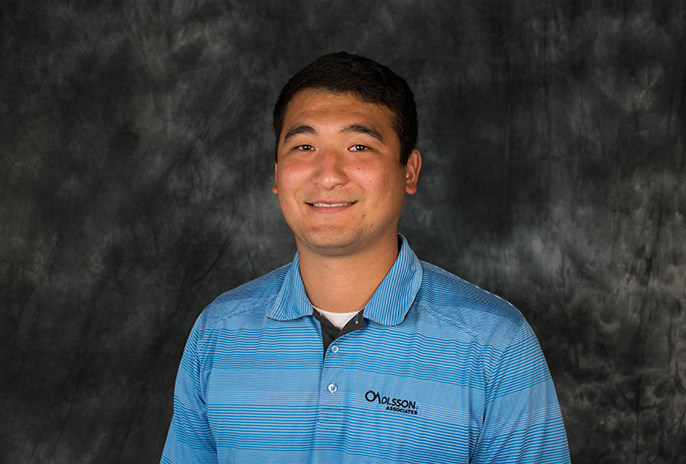 Matthew Smith is a member of the Greater Nebraska General Civil team and joined Olsson in 2011. He has a B.S. in civil engineering from the University of Nebraska-Lincoln and has experience in roadway projects, bike trails, site design, water distribution systems, wastewater systems, and storm drainage systems. 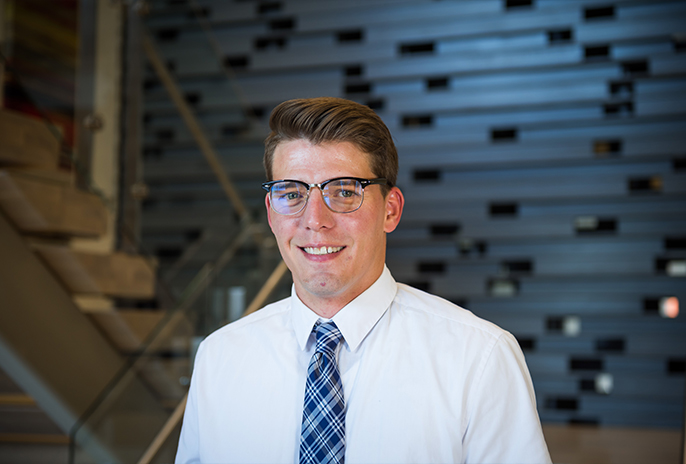 Taylor Wiese is a part of the Nebraska Water Resources team and joined Olsson in 2017. He received his M.S. in civil engineering and B.S. in biological systems engineering from the University of Nebraska-Lincoln. Taylor has experience in the fields of hydrology, hydraulics, and hydrogeology.