Hyperloop to the Heartland

Imagine living in Kansas City, traveling 250 miles to St. Louis for dinner with friends, and making it home in time for the 10 o’clock news. Without stepping on an airplane.

Right now, this sounds about as futuristic as an episode of The Jetsons. But the future, when it comes to rapid transit, is closer than you think because of emerging hyperloop technology.

One project in the initial stages is the Missouri Hyperloop, which seeks to connect Kansas City and St. Louis with a hyperloop track along the I-70 corridor. Once completed, a hyperloop would reduce travel time to about 30 minutes (compared with a four-hour car ride) between Missouri’s two major cities.

Public stakeholders, including the Missouri Innovation Center, University of Missouri, and Virgin Hyperloop One, commissioned Black & Veatch, a global infrastructure engineering firm based in Overland Park, Kansas, to conduct a study to see if a hyperloop would be feasible across Missouri. Black & Veatch reached out to Olsson to help with the transportation elements of the study. Together, this stakeholder group is known as the Missouri Hyperloop Coalition.

Olsson jumped at the chance to be involved and usher in the fifth mode (after roads, rail, water, and air) of transportation.

“We wanted to get in on the ground floor,” says Jeff McKerrow, transportation industry expert at Olsson. “We’ve seen Virgin Hyperloop One’s test track in Nevada and visited its headquarters in Los Angeles, and while we were there all we could think about was what this would do for communities. It’s transformational when you think about it.”

Hyperloop One originally identified 10 routes around the world to see if the technology would work. When Black & Veatch teamed up with the Missouri Innovation Center and University of Missouri, Hyperloop One agreed to work with the Kansas City-St. Louis route as well.

Hyperloop is a new mode of transportation that moves people and freight quickly, on-demand, and directly from origin to destination. Hyperloop vehicles, or pods, accelerate via electric propulsion through a low-pressure tube. Pods float above the track using magnetic levitation and glides to achieve airline-like speeds for long distances because of ultra-low aerodynamic drag. Hyperloop speeds can reach up to 600 mph.

“When hours become minutes as it relates to transportation, everything changes,” says Ryan Kelly, head of marketing and communications for Hyperloop One. “We’re hoping that shrinking that physical distance from 3 hours to 30 minutes would induce demand between the two cities and create economic development opportunities. It’s really hard to image the kind of impact it will have.”

“Portals in St. Louis and Kansas City are near the planned streetcar or existing light rail, which can link the hyperloop to the economic heart of both cities,” Jeff says. “Part of the goal is to work with other modes of transportation to see if we can create a new, more efficient way to move people and goods.”

Building a hyperloop to connect Missouri’s two major metro areas and its flagship state university could radically change life as Missourians know it.

“What a hyperloop will do is take three major communities and tie them together,” Jeff says. “You could work or go to school in one community but live somewhere else.” 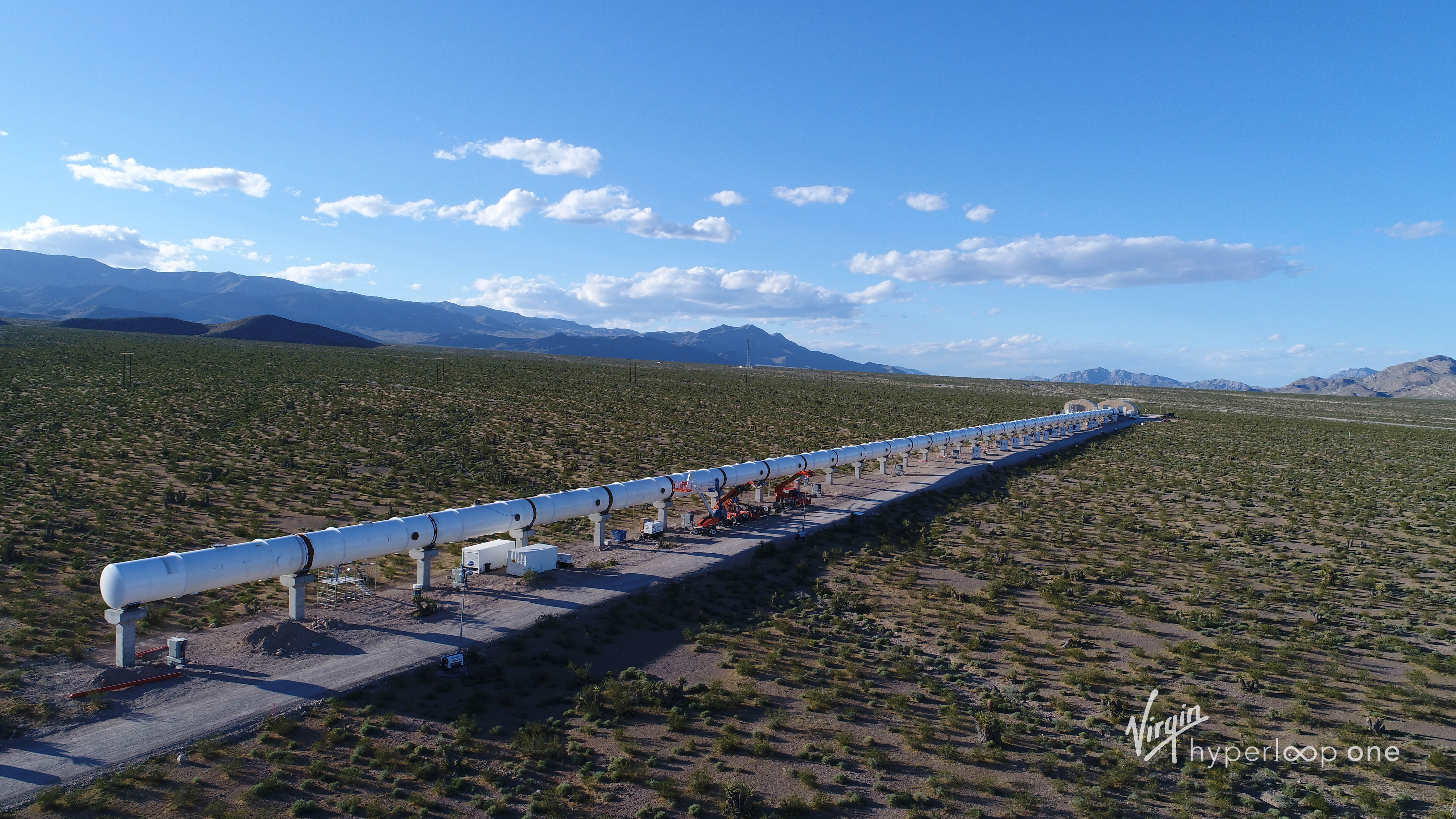 One reason the Missouri plan is attractive – and what makes the Kansas City to St. Louis route unique -- is that jurisdiction over the project will be contained to one state.

In addition, will it be publicly or privately owned, or a partnership between the two entities?

“Those are the issues that still need to be worked out,” Jeff says.

Construction of the first hyperloop will likely occur overseas in India, where transportation is less reliable and isn’t readily available, where the need to link major cities is great, and where costs to build it are relatively cheaper.

Based on ridership projections, a one-way ticket could cost about $30 from Kansas City to St. Louis. Cost to build the route in the U.S. has been estimated at $30 to $40 million per mile, about twice as much as it costs to build a mile of interstate highway.

Hyperloop technology is coming to the U.S. and will be here before you know it. Jeff believes construction could start on a U.S. hyperloop route in a few years.

“What’s most exciting is the impact this will have on communities,” Jeff says. “What excites me personally is what it can do for a community as you redevelop or develop a new transportation hub and the impact it will have. We’re talking about the riverfront area and the Truman Sports Complex in Kansas City – we can completely renovate these communities, and what Olsson can bring to the table is how this development ties into the transportation network that already exists.”