With one eye concentrated on current needs and another eye focused on future expansion, we designed a new potable water booster station for a residential development project and the surrounding area in Golden, Colorado. We worked with the developer and the North Table Mountain Water and Sanitation District to design a booster station that would supply water to the new development and would also be used to guide future developments in the area.

The Sproul Water Booster Station design consisted of a below-grade, cast-in-place, reinforced concrete structure that was 14 feet deep with an opening that was 18 by 22 feet. It was sized to handle a total of five booster pumps.

The booster station would have a pumping capacity of 3,500 GPM, or 5.04 million-gallons-per-day (MGD). The design services for this project included site civil, structural, mechanical, and electrical designs. 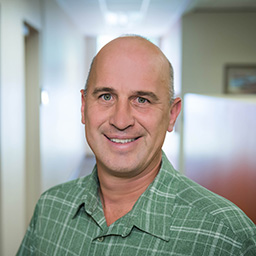