Our team has been involved in several projects for Operation Green Light (OGL), including the following:

The OGL Traffic Management Center (TMC) is co-located with the Kansas City Scout freeway management system at the Missouri Department of Transportation's Kansas City district headquarters in Lee’s Summit, Missouri. The TMC and communications network allows OGL and local agencies to actively manage and coordinate signal timings on the busiest arterials crossing the bi-state and 20-plus local jurisdictional boundaries in the greater metropolitan area.

For this project, we completed the following:

We were contracted to complete design and provide construction administration for an OGL American Recovery and Reinvestment Act (ARRA) expansion project. The project design has been completed and included designing wireless and fiber communications for the project to expand. 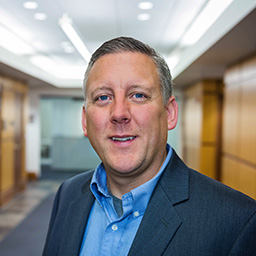