Our engineering firm had outgrown its previous space and so we embarked on the $16.8 million, 82,000 square-foot office and retail complex project that included our new corporate headquarters.

We played an integral role in the creation of the West Haymarket – a redevelopment project consisting of 400 acres of blighted and underused land west of the Haymarket Business District.

Our involvement in the project included the Olsson Building, which was the first office complex to open in the West Haymarket.

We provided a complete suite of civil, structural, mechanical, electrical, and geotechnical engineering; land surveying; and construction administration services for the project. Highlights included the following:

Olsson’s corporate headquarters was a major step in the development of the firm and the West Haymarket District.

The project won the Significant Private Development Award in the Downtown Impact Awards Category from the Downtown Lincoln Association. 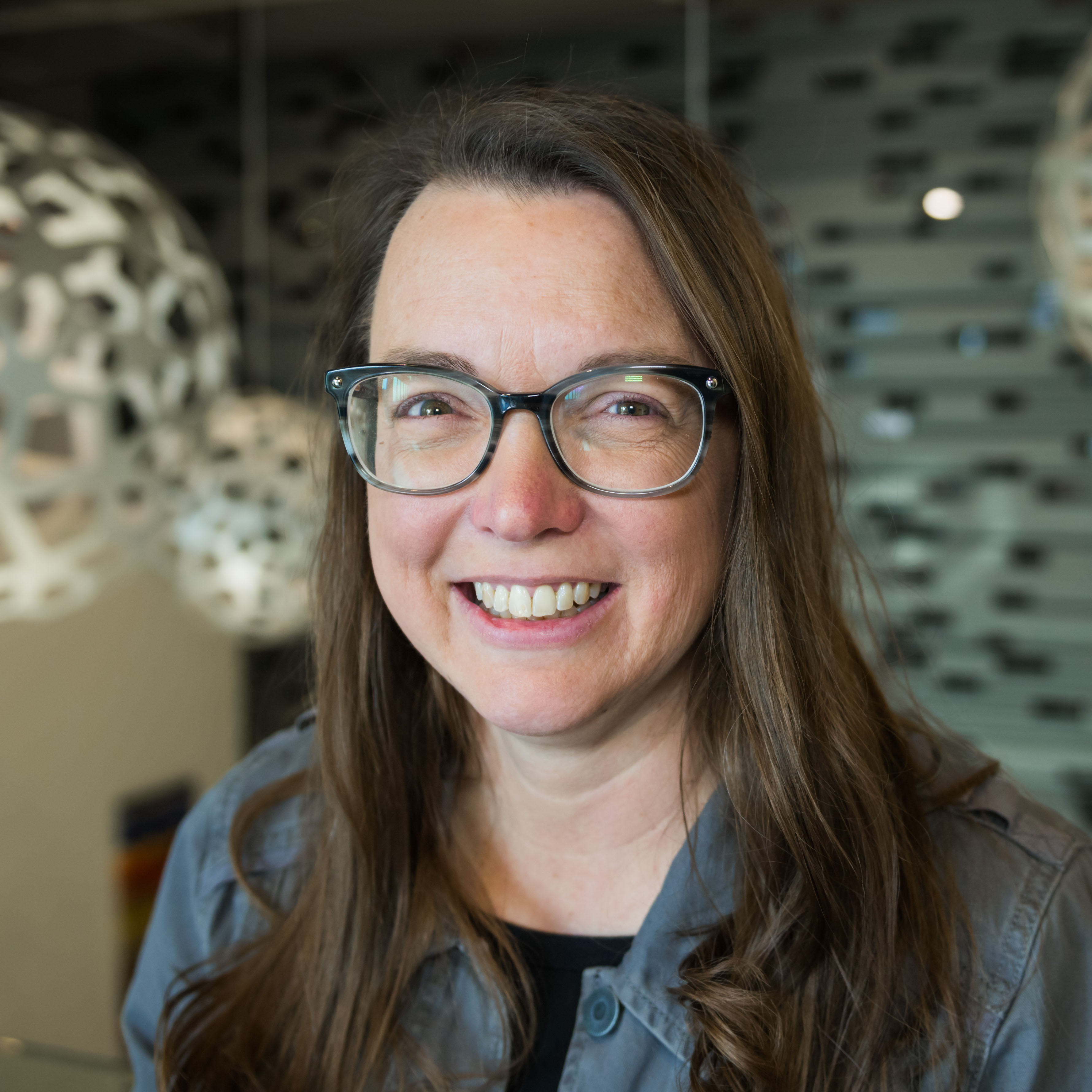