East of downtown Lincoln, Nebraska, sat an underused area of town that was once a thriving business district centered around the Lincoln Telephone & Telegraph building. Nelnet and Speedway Properties created the East Downtown Development Corporation to redevelop the area and brand it the Telegraph District.

Developers repurposed the buildings to keep the industrial look and feel to the area. The goal was to give residents of the city fresh places to live, work, and shop. At the heart of the redevelopment project was the building that once housed Lincoln’s phone company – the Nelnet 401 Building. Developers opted to renovate the building to include an open floor plan that would house more than 600 employees of Nelnet, a leading provider of student loans and education planning.

After extensive analysis, a team of engineers determined the best and most efficient course of action was to replace the mechanical and electrical systems throughout the entire building.

The building’s new HVAC system needed to operate as quietly and efficiently as possible since Nelnet planned to use the space for its call center operations. Based on our recommendation, an HVAC system with variable refrigerant flow was installed. The new system provides low maintenance operation and was designed to fit within the existing building screening so it is not visible from the exterior.

The lighting system uses efficient LED lighting, which integrates with the building’s interior design. In addition, the electrical service to the building was upgraded to include a generator that can power the entire structure with an uninterruptable power supply system for the facility’s workstations and communications infrastructure that is critical to call center operations. 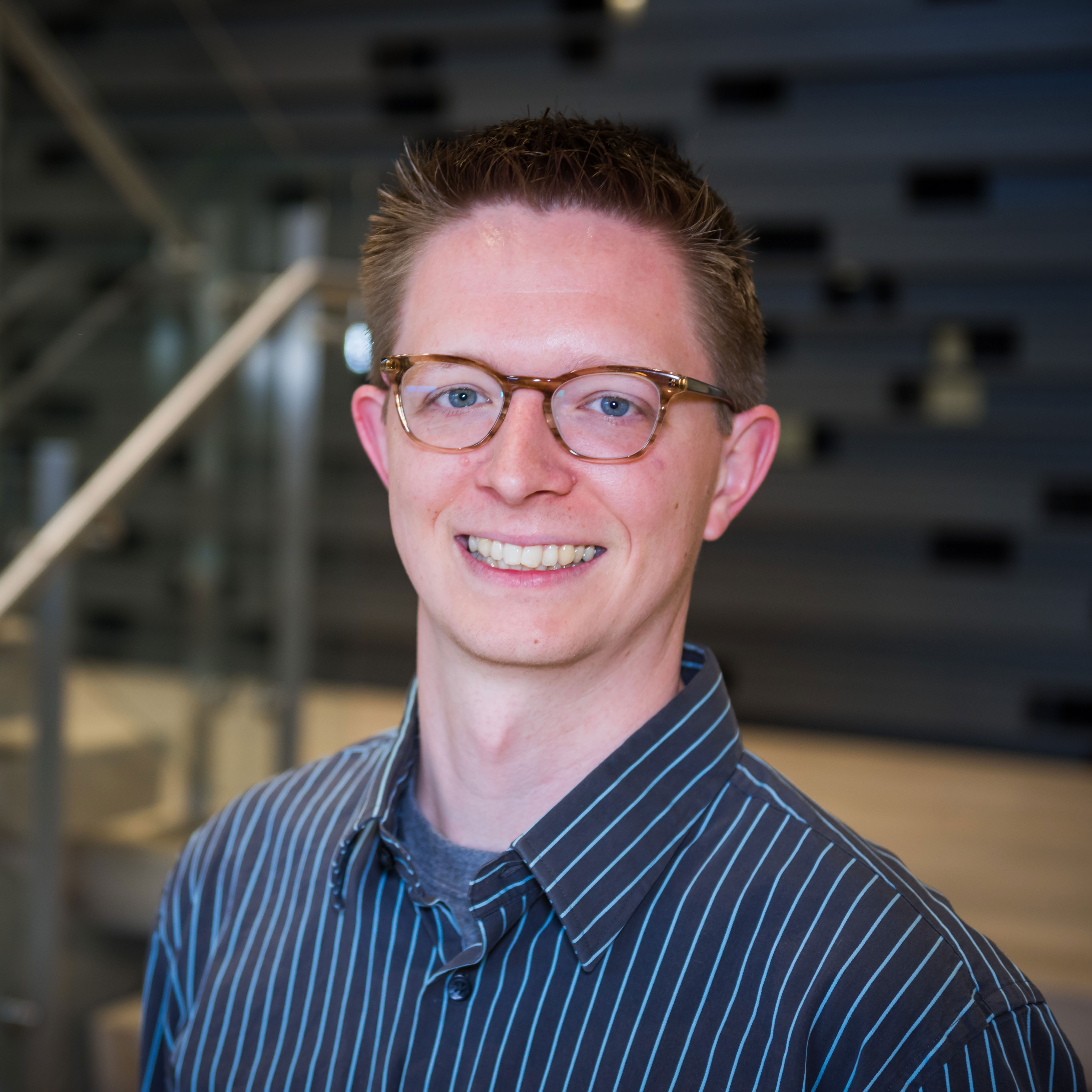