Olsson’s engineering partnership with the City of Hickman began a few years after the firm was founded in 1956 and has continued in the ensuing decades. Olsson helped develop some of the city’s early utility infrastructure and also extended and rehabilitated systems that would serve the community. As city engineer, we currently provide general engineering consulting and street superintendent services and help plan and design projects to prepare for growth. The City of Hickman is a fast-growing community located just south of Lincoln.

Much of our planning and design focuses on important infrastructure. We planned, designed, and oversaw the construction for several major improvements at the city’s wastewater treatment facility over the years, like an upgrade of its oxidation ditch and final clarifier, including the addition of an ultraviolet treatment system. We also completed a sanitary collection system study and wastewater treatment facility update plan to keep up with the City of Hickman’s growth.

We continued to work with the city to enhance the water system. We constructed a new water treatment plant to remove iron and manganese. We’ve also been involved in a variety of water main replacements to fix undersized and aging pipes in the system. Recently, we designed a new water tower and completed a comprehensive study to find new water sources for the area.

We’ve prioritized electrical work to update the electrical infrastructure in the city’s oldest sanitary improvement district. We designed upgrades to replace aging and unreliable direct-bury lines with lines in conduit. We continue to support the city’s efforts to improve its electrical system by designing infrastructure for new subdivisions.

Another major area where we provide consulting services is streets and trails. Most recently, our services focused on the 68th Street corridor: the busiest road in town that connects the community with Lincoln – Nebraska’s capital city. We completed a study to widen the road, provided a roundabout design for a major intersection, and are currently designing a pedestrian undercrossing. We also developed an updated trails masterplan to guide development and construction of trails throughout the city and within new developments.

We’re pleased to continue our engineering partnership with the City of Hickman to help enhance its growing community. 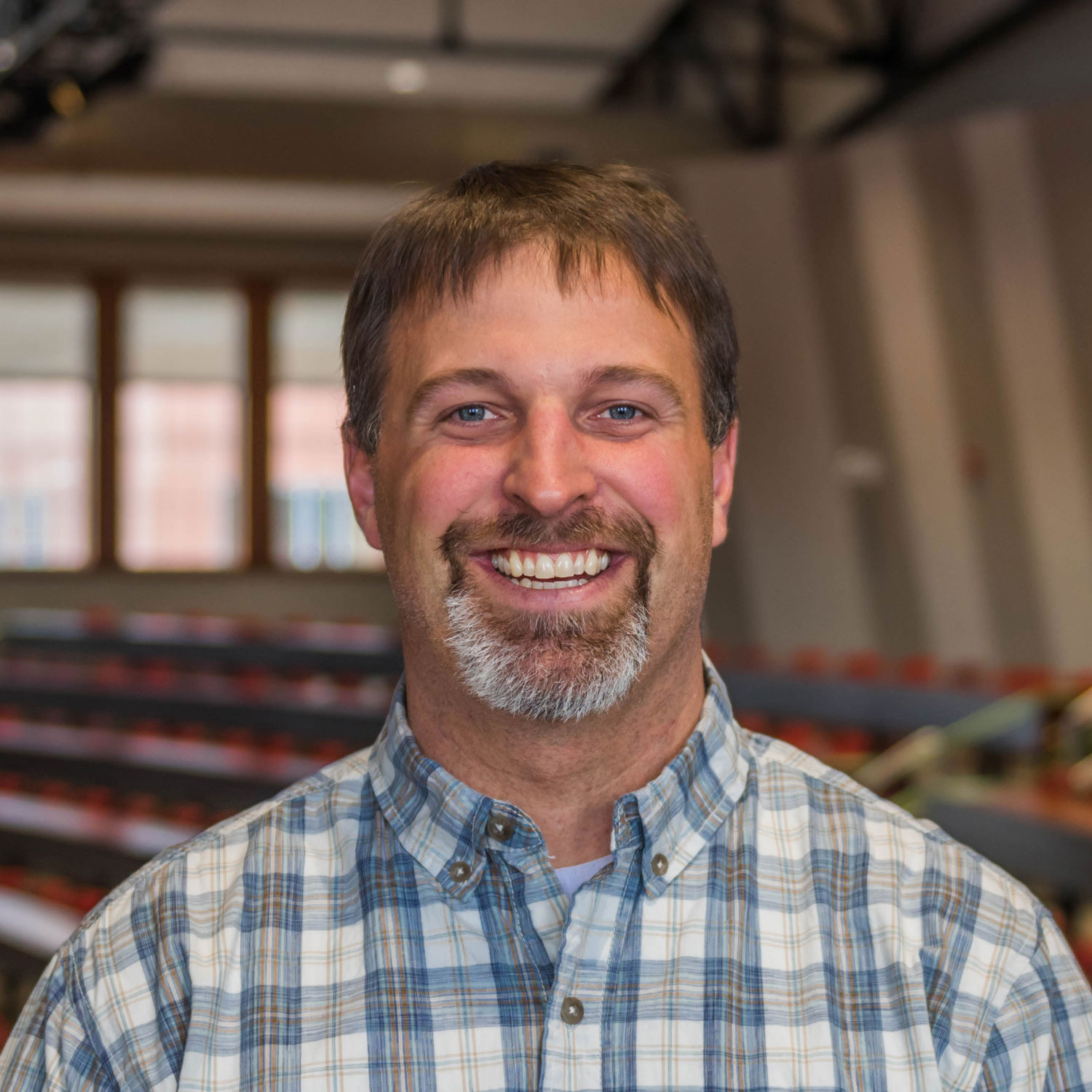