With the field season rapidly approaching for surveying bat species, now is an ideal time to consult with professional wildlife biologists about any project that could involve tree clearing in 2022.

An important factor to consider is a pending decision on federal protection for two wide-ranging North American bat species and potential upgraded protection for a third species. A status change for any one of these bat species could affect project work that is ongoing at the time an endangered species listing decision is announced. Determining the presence or absence of an endangered species before project work gets underway always allows the greatest range of planning options.

Beginning May 15, qualified and permitted wildlife professionals can begin conducting mist net surveys, which involve the capture and handling of federally protected species. We employ experienced biologists who hold federally issued recovery permits that allow bats to be briefly handled for identification and documentation before they are released. In addition, our biologists also have the equipment and expertise to conduct acoustic surveys, a noninvasive method that aids in identifying bats by detecting their echolocation calls in a target area. 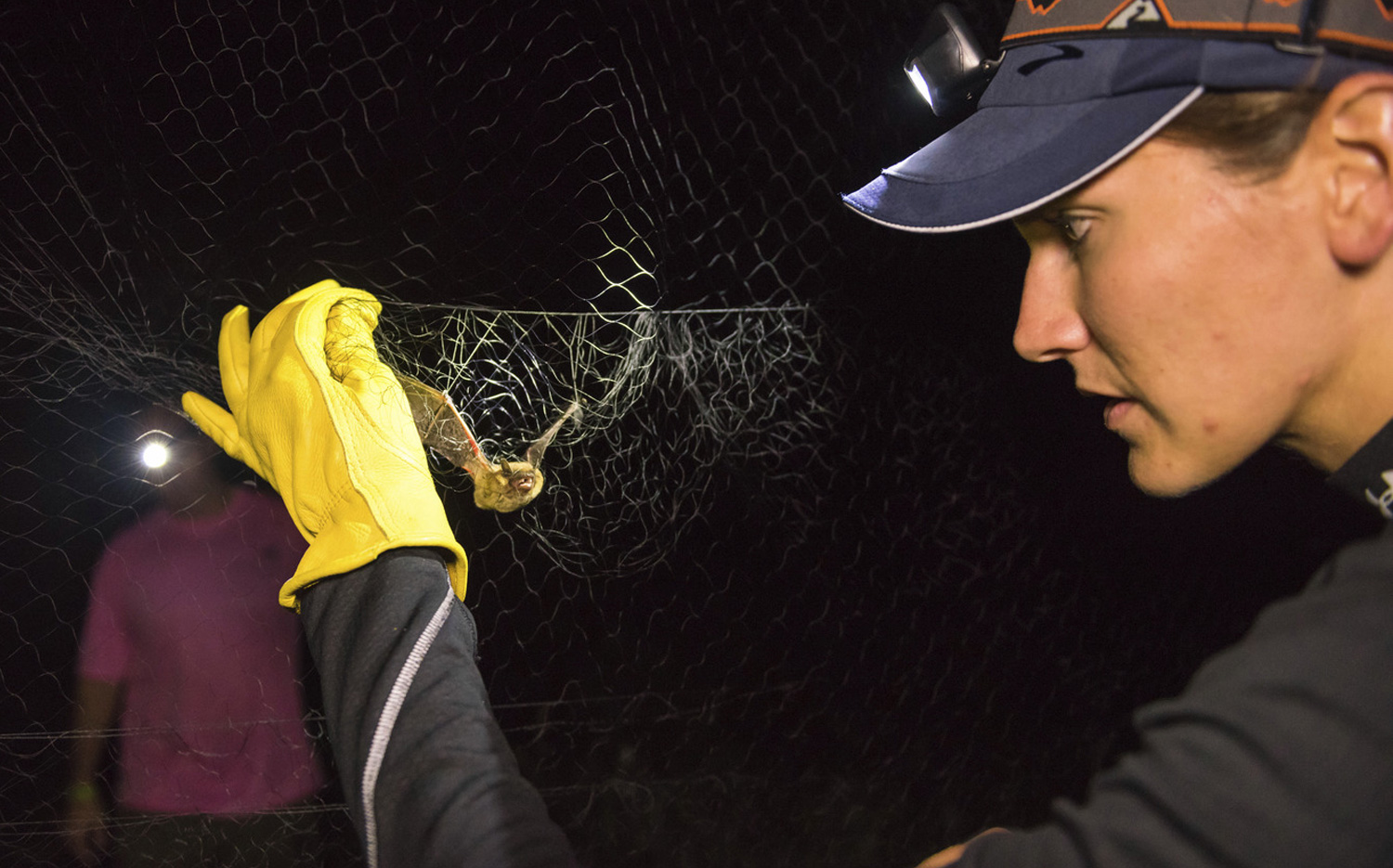 Concerning potential regulatory changes related to bats over broad areas of the country, the U.S. Fish and Wildlife Service (USFWS) continues to show the little brown bat, the northern long-eared bat, and the tri-colored bat on its national listing work plan. The USFWS website indicates status reviews of all three species could be completed in the current fiscal year, which ends Sept. 30, 2022.

Although the outcome remains uncertain, a decision to list or alter the listing of the bats under the Endangered Species Act (ESA) could affect any project that involves tree clearing within the known geographic ranges of the species. The tri-colored and northern long-eared bats have been found across much of the eastern half of the U.S. while the little brown bat has been found in nearly every state.

My recommendation would be if you’re planning a project that won’t be completed by the end of the year, you ought to assume these species will be listed and take the appropriate action. As required by law, officials with the USFWS may halt projects that haven’t appropriately completed planning and consultation under Section 7 of the ESA.

The status of the northern long-eared bat could be changed from threatened to endangered, which would apply a greater level of protection for the bat. The little brown bat and the tri-colored bat, currently unlisted, are being considered for federal listing but the level of protection is unclear. 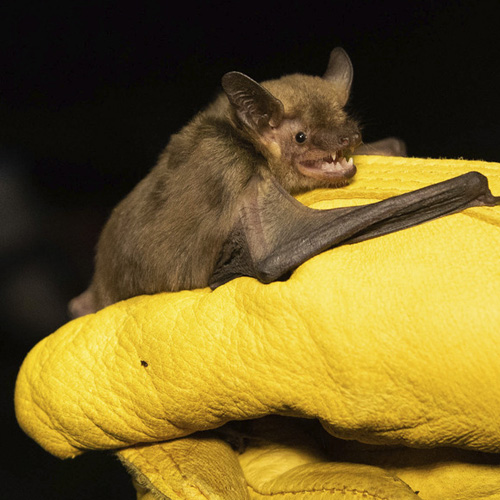 Scientists have documented steep population declines in the three formerly common cave-dwelling bat species, which they primarily blame on the spread of white-nose syndrome. A study published in Conservation Biology in 2021 estimated that the fungal disease has reduced the numbers of the three species by 90 percent in just 10 years.

More than 15 bat species are currently listed as federally endangered, threatened, or under review in the candidate or petition process for the ESA, according to the USFWS.

Bats are critical insect predators and are estimated to save U.S. agriculture $3.7 billion in costs related to pest control, according to Bat Conservation International. Bats also function as pollinators and are essential for seed dispersal, which further increases the overall health and productivity of our ecosystems.

Olsson has the professionals on staff who are knowledgeable about the species, permits, regulations, and the consultations needed to comply with the Endangered Species Act. And we can do the surveys and the field work to document the species and help developers plan the best course of action for their projects. 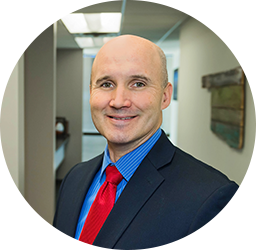 Buck is a senior scientist with more than 15 years of experience in natural resources management, endangered species conservation, and environmental restoration and compliance. Reach Buck at 405.465.7245 or bray@olsson.com.