If you laid down the pages of every study showing the benefits of well-designed bicycle and pedestrian facilities, the paper trail would stretch for miles. It might even be longer than the 40-mile Razorback Regional Greenway in Northwest Arkansas.

Reams of research make a powerful case on many fronts for investing in active transportation, but the economic reasons are among the strongest. Look no further than Northwest Arkansas, the subject of a standardized economic analysis commissioned by the Walton Family Foundation and PeopleForBikes.

The study’s findings and methodology are worth a closer look for communities and developers focused on making the most of their active transportation resources. The timing is especially good because federal transportation policy now recognizes walking, bicycling, and other human-powered travel methods as full-fledged transportation modes. This long-awaited recognition is further supported by a record level of funding authorization in the Infrastructure Investment and Jobs Act (IIJA).

Northwest Arkansas has an extensive network of natural surface Ozark Mountain trails that make it a biking destination. But the area’s crown jewel is the Razorback Regional Greenway, a $38 million shared-use paved corridor that connects six communities.

The regional study found that bicycling provides $137 million in annual economic activity in Northwest Arkansas. Other key findings are listed below:

It’s worth noting that the study took place before the pandemic prompted substantial participation growth in bicycling and walking.

Business and tourism leaders say the region’s strong active transportation network is a driving force behind one of the fastest growing regions in the country. The Northwest Arkansas Metropolitan Statistical Area (population 550,000) currently ranks 102nd out of 384 metro areas designated by the U.S. Census Bureau, but the population is expected to double in the next 25 years.

Northwest Arkansas is just one region that has documented a substantial return on investment (ROI) from active transportation infrastructure. The Rails to Trails Conservancy has estimated the ROI at $34.1 billion on a national scale, which includes fuel savings, reduction in carbon emissions, and health-care savings. The ROI could grow to an estimated $138 billion annually, of which $90 billion would be attributable to reduced health care costs. 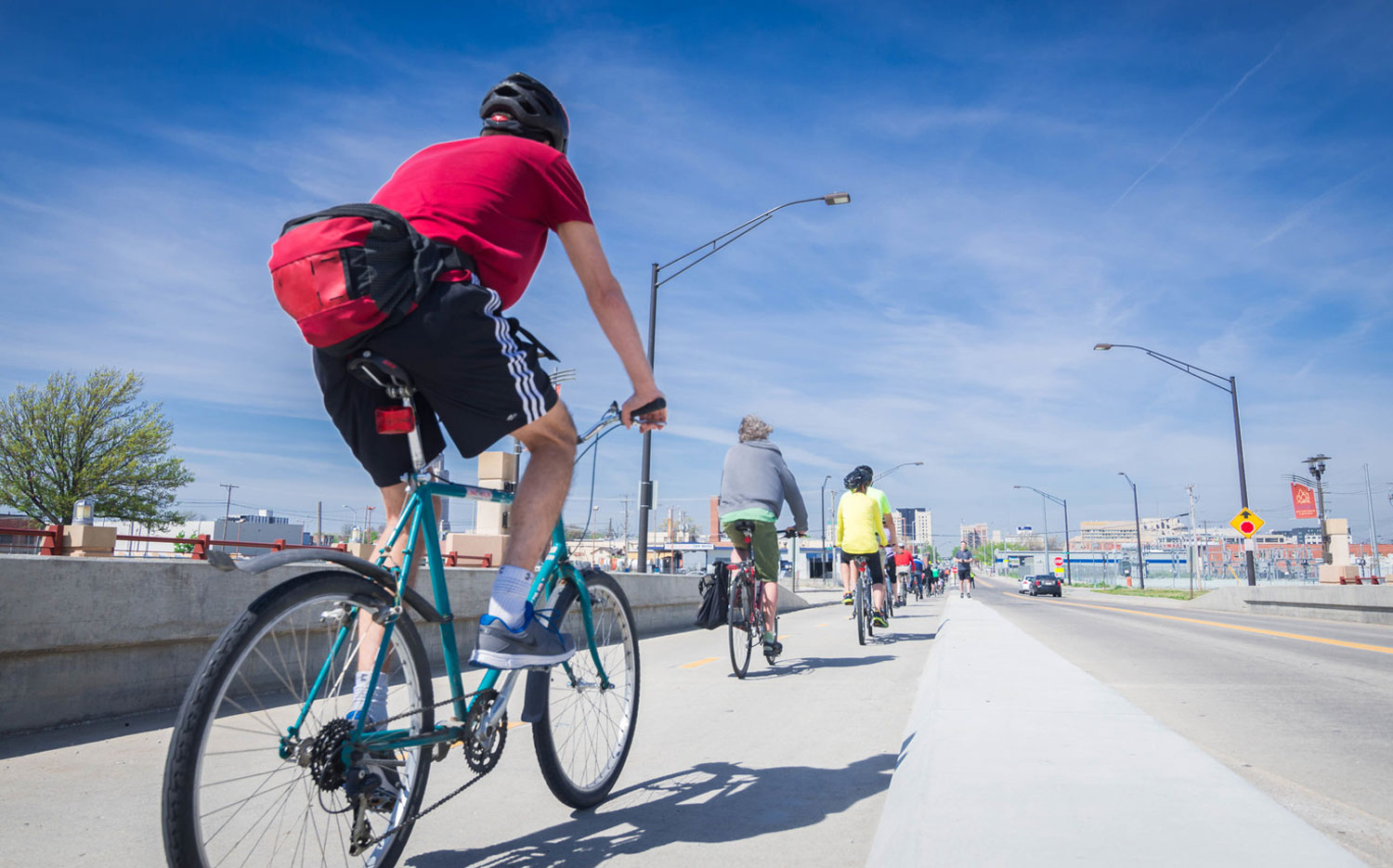 Though the strong economics of active transportation ride tandem with health benefits, bicycle/pedestrian facilities boost local economies in other ways, too. Studies have found higher retail sales for businesses near bicycle/pedestrian corridors, increased residential real estate valuations based on proximity to trails, and business startups linked to active transportation facilities. These benefits play out in both urban and rural communities alike.

Designing Facilities that Get Used

What makes a bike lane teem with riders instead of tumbleweeds often comes down to details in location and design. It’s important to incorporate safe and efficient bike facilities (protected lanes, side paths, multiuse trails, etc.) and make the effort to plan so active transportation facilities are connected to each other and key destinations in the community.

When it comes to planning and designing on-street bicycle facilities, providing a buffer between bicyclists and vehicular traffic creates a transportation resource that people feel much safer using. Rider surveys indicate a strong preference for protected bike lanes and avoidance of outdated share-the-road facilities marked with sharrows. 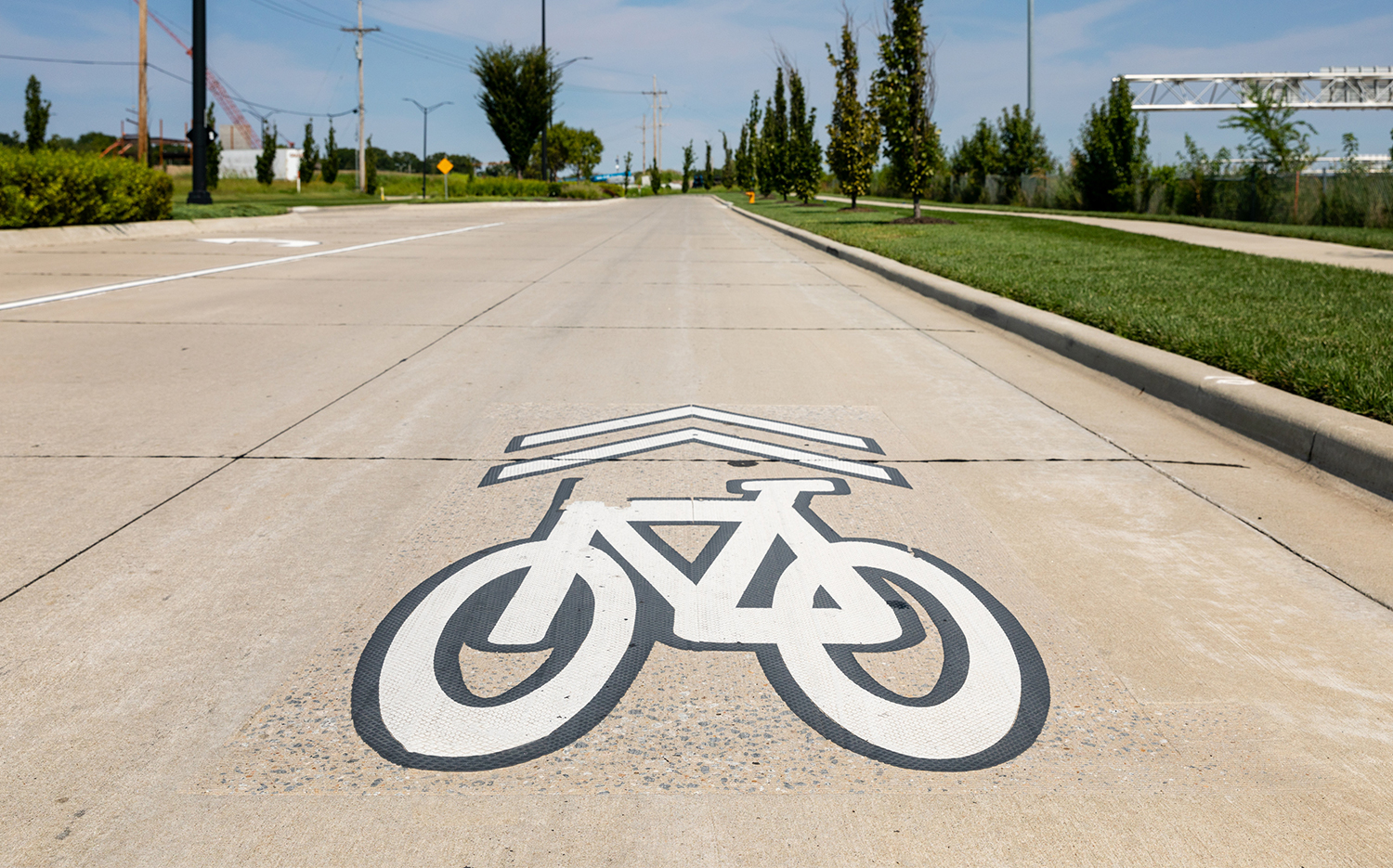 Unprotected bicycle lanes marked by sharrows (combines share and arrow) have become outdated in favor of protected lanes, which are much more popular with riders, runners, and walkers.

Protected bike lanes feature a buffer space between bicyclists and vehicular traffic. Buffers can consist of poured concrete medians, planters, bollards, or lanes located between the curb and parallel-parked cars.

Bike lanes also go underused when they are disconnected from other active transportation routes. Building a bicycle facility through the heart of downtown is great but failing to link it to other networks will almost certainly leave it bereft of bike commuters. Active transportation facilities must be connected to neighborhoods, retail, commercial, and office areas, schools, parks, healthcare providers, or anywhere residents need or want to go. 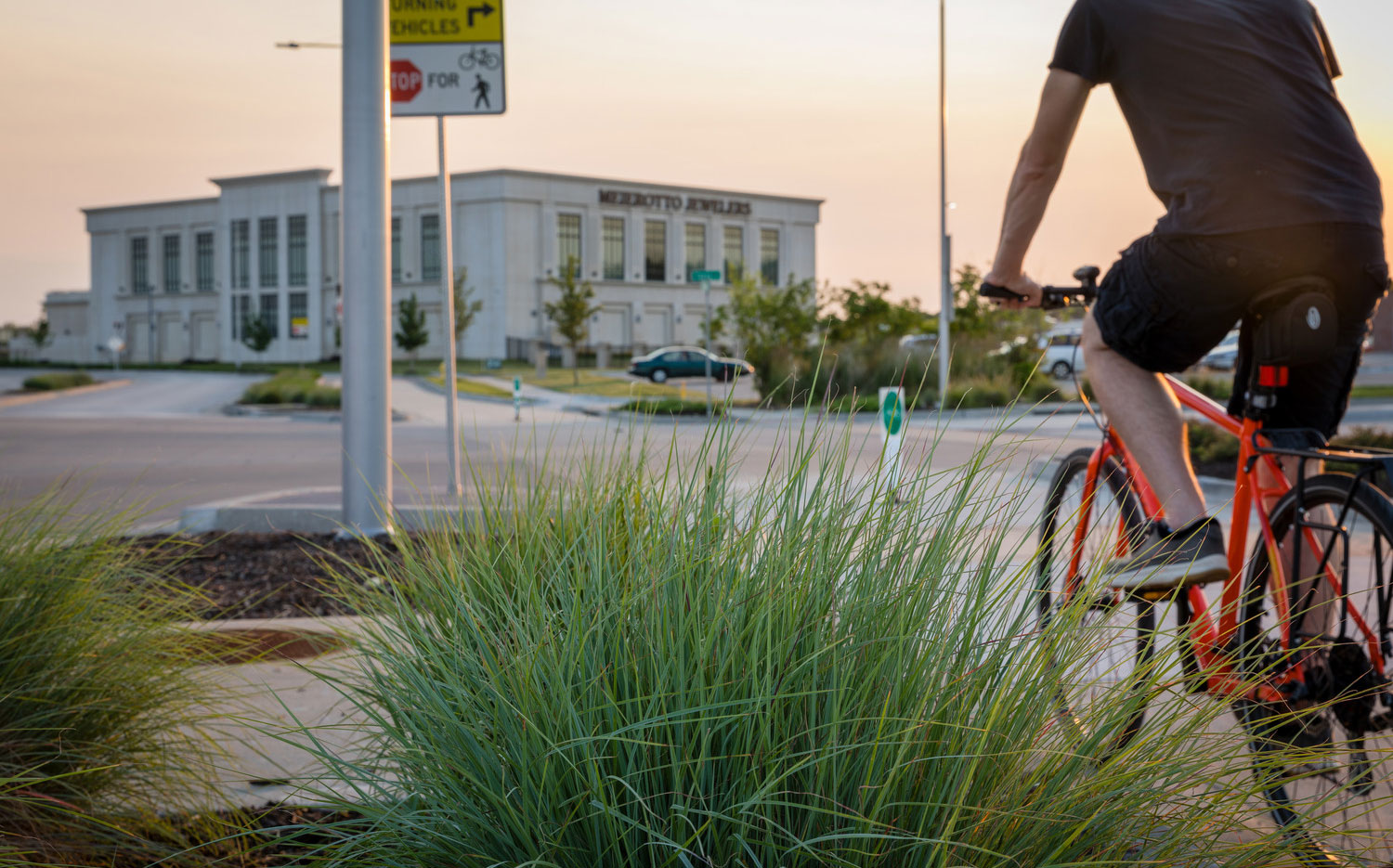 It's time to ditch the training wheels when it comes to active transportation. Those of us who’ve worked in this discipline for decades have seen active transportation infrastructure progress from an afterthought, to an amenity, to something that’s rightfully recognized as essential to a community’s overall well-being. 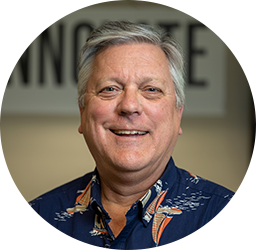