When Olsson sponsored a team of university students to design a data-driven platform for optimizing office space, we would have been happy with gold. But the students took it all the way to platinum.

The University of Nebraska-Lincoln (UNL) team that developed the Olsson Building Use Efficiency Platform won the Platinum Project Award at the Design Studio 2021 Showcase. Our project was one of 20 sponsored by companies such as Kiewit, Hudl, TD Ameritrade, and Mutual of Omaha.

Last fall, Tyler Fritz, leader of Olsson’s Mechanical/Electrical team, asked the students to design a data analysis system that will allow the firm to better advise clients on creating or remodeling their office spaces. Tyler and Warren Humphrey, automation and technology industry expert, served as Olsson’s advisers to the UNL team.

“Holy cow, these students are really, really bright,” Tyler said. “We gave them a problem statement and a bunch of information and they immediately got going. They’ve developed something for us that we’re proud of.”

The Olsson-sponsored team developed an end-to-end platform to collect, analyze, and display data on the indoor work environment and how it is used. The students researched the right sensors and designed a network that collects and analyzes anonymous information like temperature, humidity, light, and occupancy so designers can make better-informed decisions about existing or new office spaces. They ran a promising initial test of the platform at our office building in Lincoln’s West Haymarket. 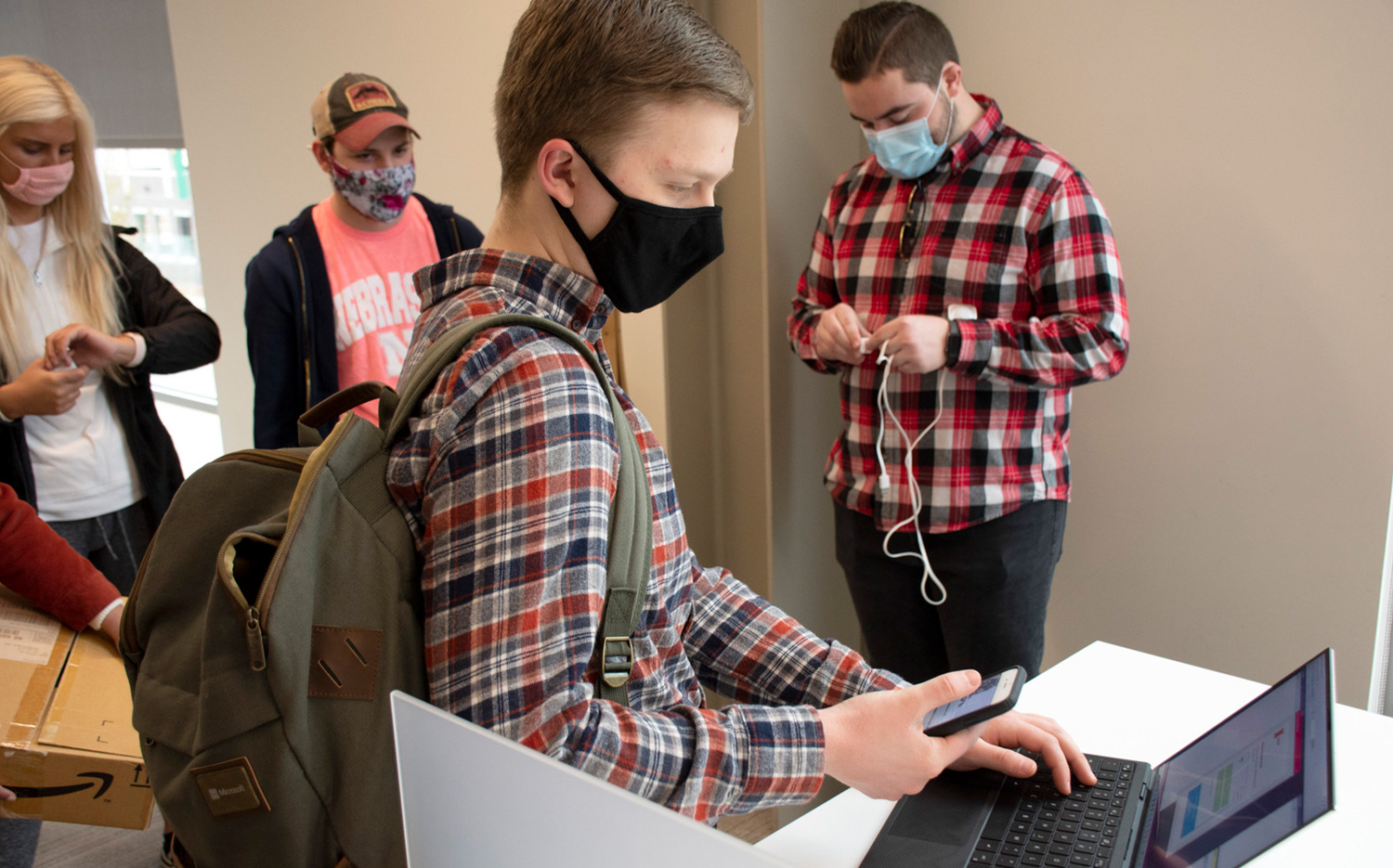 Members of the student team are Luke Bogus, Rachel Nordgren, Matthew Vavricek, Shreeya Vaitla, and Brian Reynolds. Several of the students said the greatest challenge – and greatest reward – of the Olsson project was getting to start with a blank slate.

“This project exceeded expectations,” said Brian, a junior computer science major from New York City. “The scope and meaningfulness of the project really made it something we were proud to work on.” 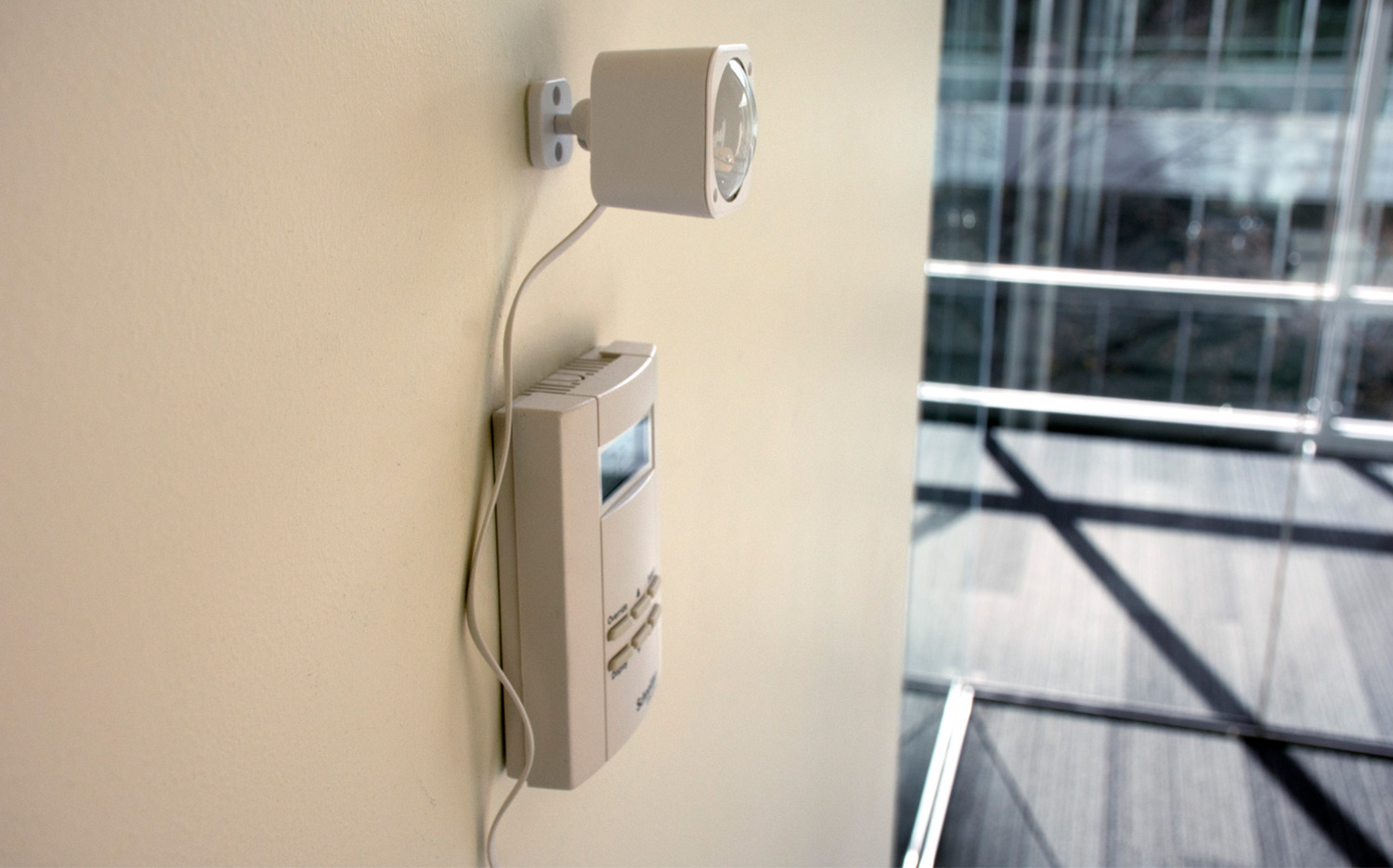 Finding the right sensors to link to a custom data hub and web application was just one unexpected challenge that added a satisfying degree of difficulty to the work, said Rachel, a junior software engineering major from Lincoln.

“I think the most valuable thing for me was Olsson came to us with this idea, but we really got to run with it,” she said. “We got to bounce our ideas off them, and they were flexible and responsive. They used their expertise to make sure we were adding the best features, but they let us design the application, which made it a super fun process.”

Luke, a senior from Columbus, Nebraska, who will soon be working in project management for a major corporation, said the project gave him the opportunity to hone skills like leadership and communication, which are not as easily learned in a classroom.

“Working in the Design Studio and with Olsson was really like getting to test-drive your career,” he said. “Not very often do you get to do that in college.”

It’s the second UNL Design Studio team Olsson has sponsored – in 2019-20 we worked with a group of students on an innovative groundwater data management project.

Tyler said he is confident the building efficiency platform can help Olsson better serve clients. Our engineering, design, and information technology staff are working with a small number of clients and project partners to further test and refine the system.

With the pandemic reshaping where and how we work, there clearly is a great deal of interest in finding the best use of the workplace. You might even say the right solution could be worth its weight in platinum. 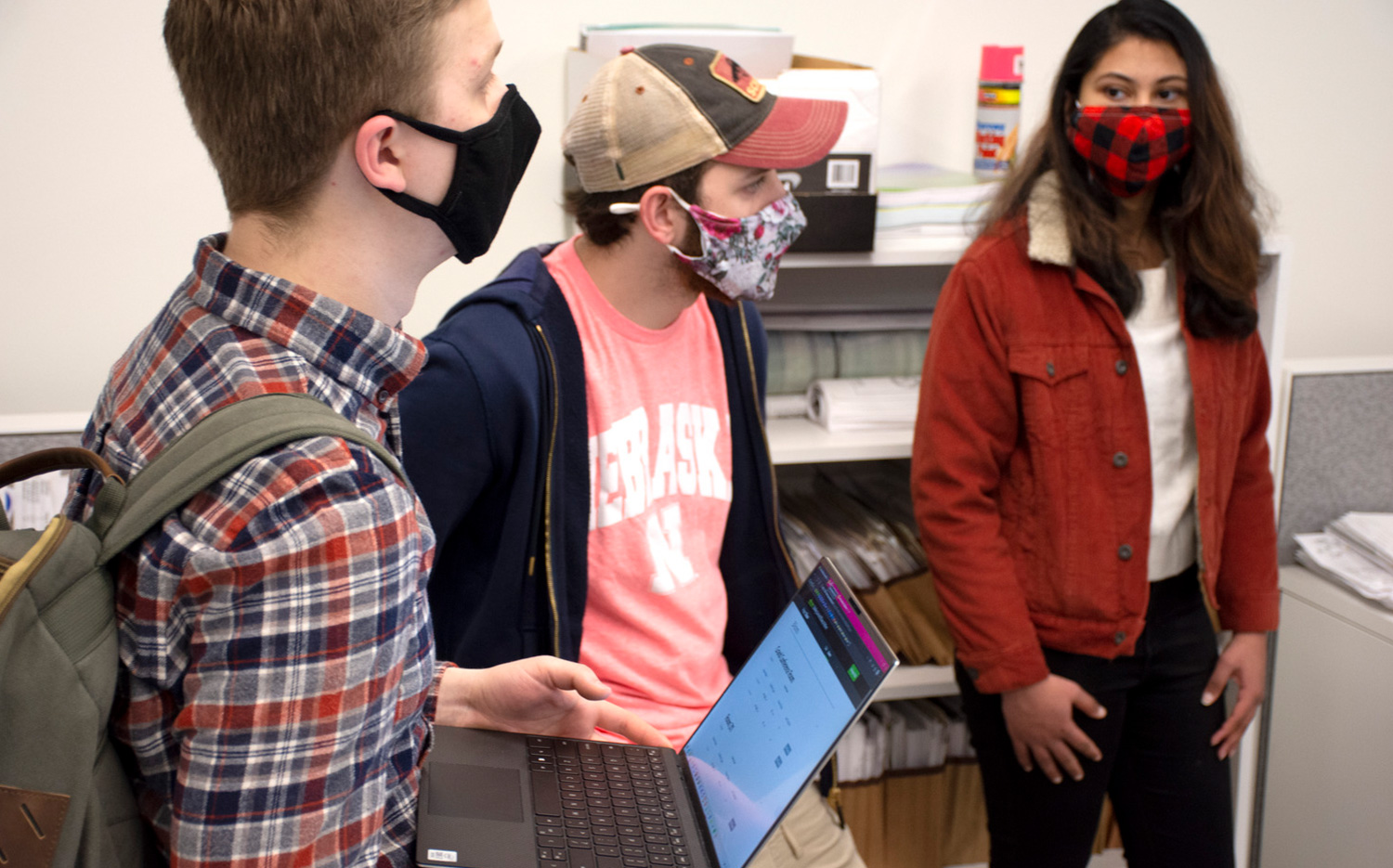