America’s continued economic recovery from the COVID-19 pandemic can be found in work on our highways, bridges, and transit systems.

Investing in public transportation infrastructure helped lead the nation out of the Great Depression in the 1930s. The United States turned to infrastructure improvement in response to the Great Recession of 2007 – 09. Once again, transformational investment in infrastructure should be a primary component of our recovery from an unforeseen and profound recession unleashed by COVID-19.

As Washington, D.C., turns its focus to the election and the Supreme Court appointment, long-term infrastructure-funding legislation will once again have to wait. But we are reminded that the essential responsibility of ensuring strong infrastructure has always prompted bipartisan cooperation in the past. So, we are hopeful that early next year, elected officials will move quickly to address the roads, bridges, and transit systems that need restoration and are critical to a healthy economy.

Our infrastructure has been negatively affected by years of chronic underfunding, deterioration, and maintenance backlogs. Elected officials last adjusted the federal gas tax in 1993, setting it at 18.3-cents per gallon for gasoline and 24.4-cents for diesel. Bear in mind those amounts are not indexed to inflation, which has climbed by nearly 80 percent over those 27 years. The eroding value of our investment has exacerbated maintenance needs and worsened the condition of existing infrastructure.

America’s public infrastructure (which, in addition to transportation, includes power distribution, water/wastewater systems, dams, airports, etc.) received a D+ in the report card issued by the American Society of Civil Engineers (ASCE) in 2017. By ASCE calculations, the 10-year infrastructure funding gap stands at $2 trillion, of which surface transportation accounts for about half. 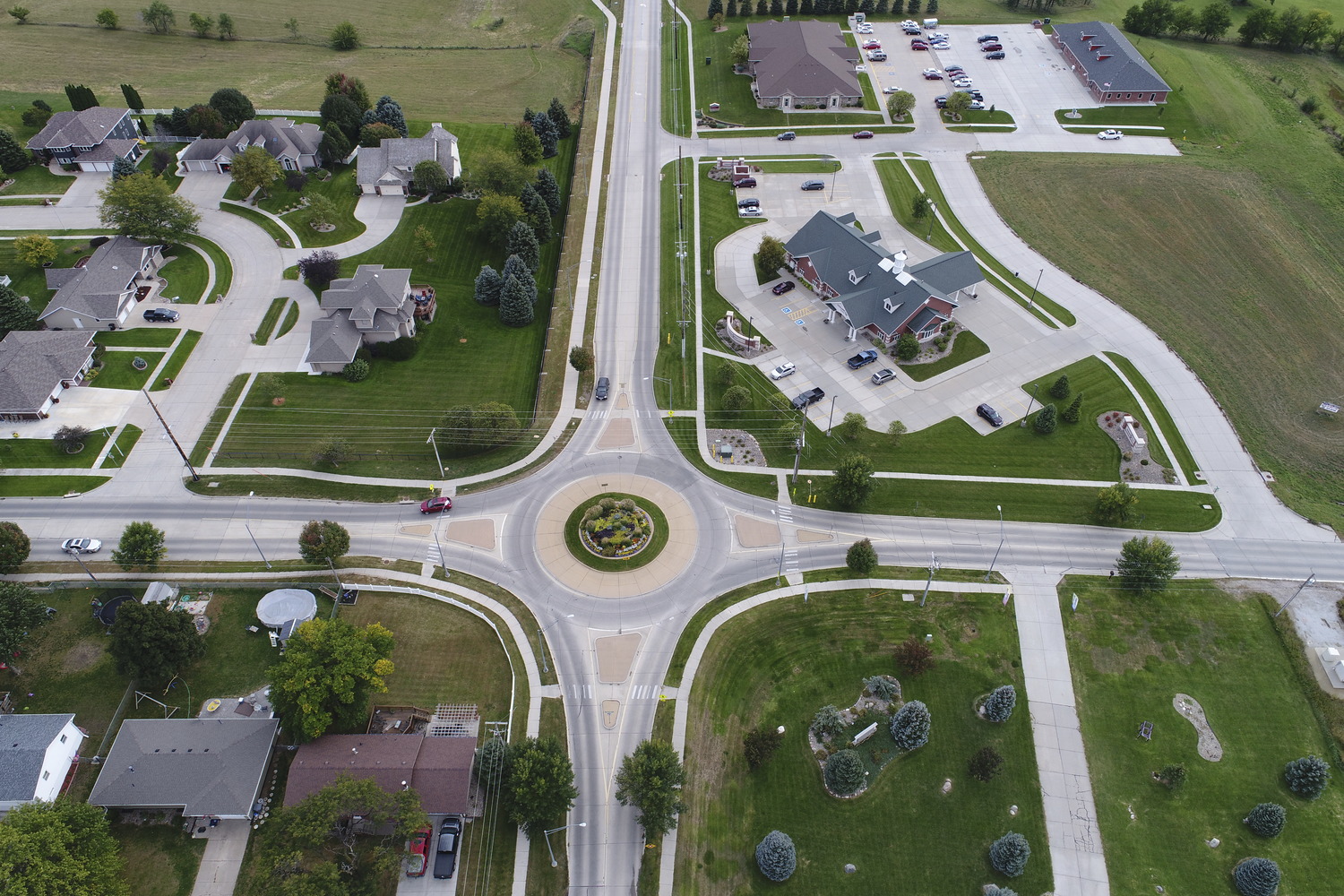 Putting off investment in surface transportation infrastructure will result in a direct, tangible impact on safety, commute times, commerce, and overall economic productivity. Preliminary findings from a recent ASCE report determined that households and businesses will incur nearly $2 trillion in extra costs if current infrastructure spending remains unchanged over the next 20 years. What’s more, failing to address these funding challenges will potentially cost 540,000 jobs and trigger an economic cascade that could eventually siphon $2.8 trillion from gross domestic product.

“The cost of continuing to inadequately fund America’s surface transportation system will, at current levels, produce a mounting burden that takes the form of higher costs of doing business, fewer opportunities for firms to invest, a sluggish research and development sector, and less disposable income for households,” the ASCE study concluded.

More than staunch job losses, a major commitment to infrastructure funding would provide new employment opportunities for workers who have lost jobs in the wake of COVID-19. The U.S. Council of Economic Advisers has estimated that each $1 billion invested in surface transportation supports 13,000 jobs over the course of a year. More recently, the Center on Education and the Workforce at Georgetown University reported that $1 trillion in infrastructure spending could yield 11 million new jobs and increase training opportunities for Latino and Black workers.

Given the torrent of job losses produced by the pandemic, a strong case can be made that now is a better time to stimulate public capital improvement than during periods of low unemployment. Meanwhile, state departments of transportation (DOTs) and municipal governments – the entities that shoulder the greatest share of infrastructure spending – are planning for significant hits to their tax revenue streams, including fuel excise and sales taxes. Boosting the flow of federal funding soon could certainly help these essential project partners. 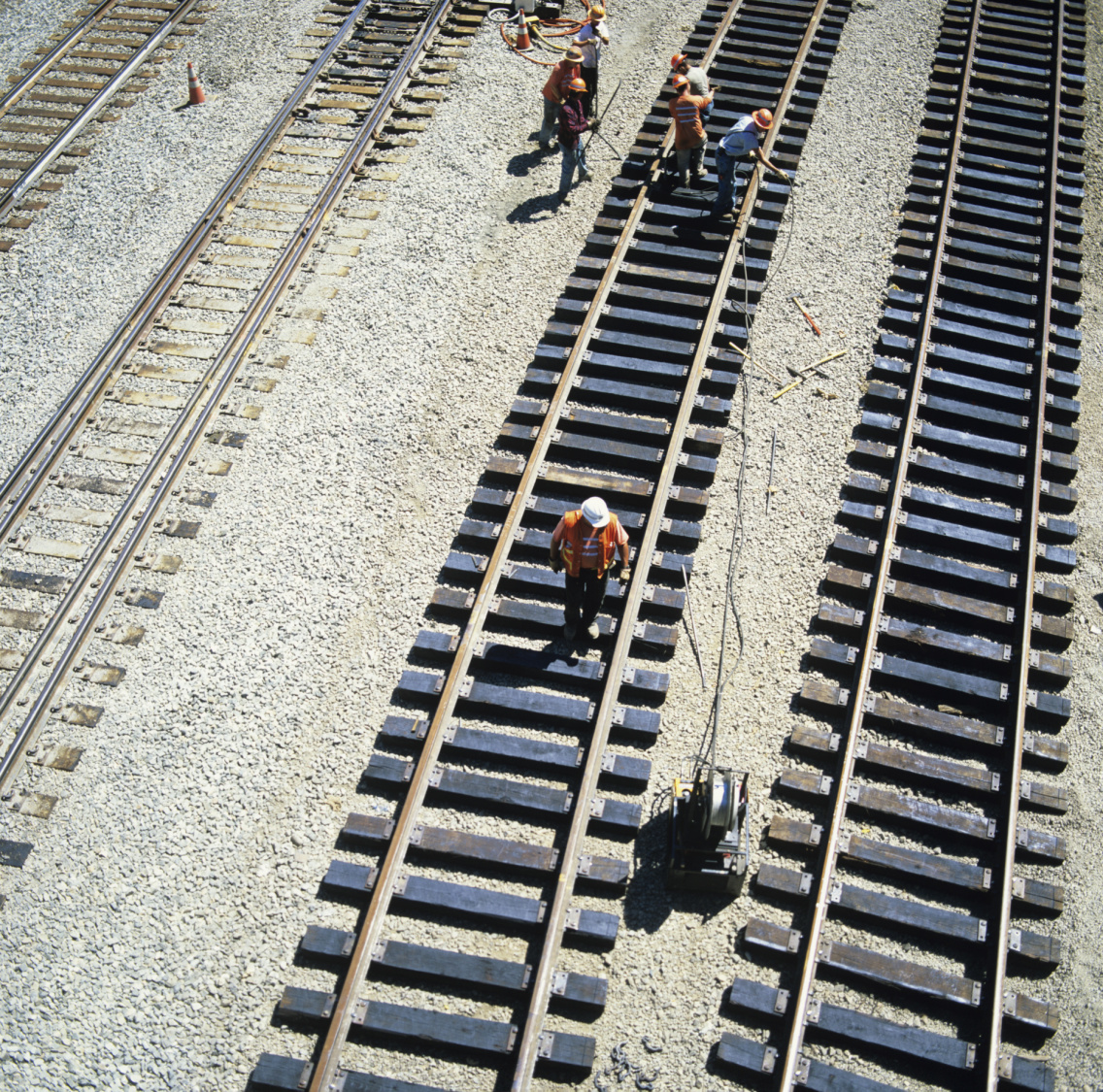 The U.S. Congress recently authorized a one-year extension of surface transportation appropriations that will maintain 2020 funding levels through fiscal year 2021. Though the one-year authorization is much preferable to the shorter extensions used to stall government shutdowns in the past, public agencies can execute better strategic planning when they have a clear idea of what funding will be for the long term.

We are still adapting to a long-term crisis the likes of which our generation has never experienced. But we know so much more today than we did in March. Both our recent experiences, and those from decades ago, have proven that investing in highways, bridges, and transit is an investment in America itself.

Michael is a senior leader in Olsson’s Transportation practice focusing on the direction of the transportation industry, policy, and large-project delivery. He is also the immediate past president of the American Council of Engineering Companies of Nebraska. He can be reached at 402.938.2434 or mpiernicky@olsson.com.